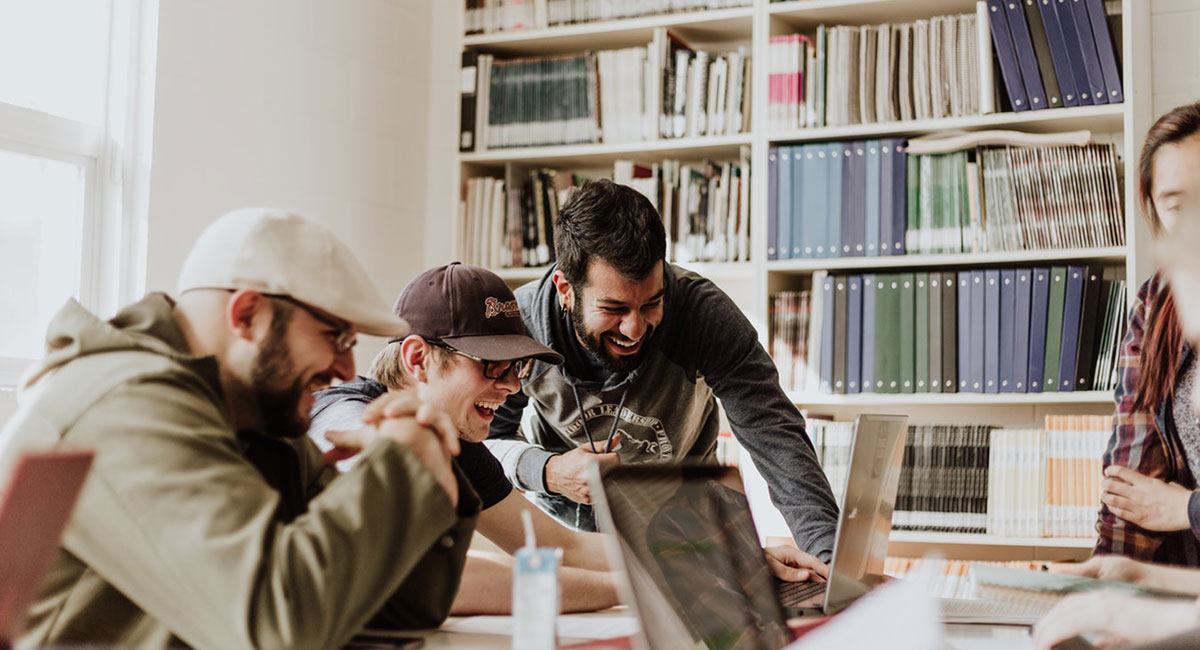 Life’s principle is that there is a reward if one runs a race lawfully.  There is a reward for suffering not just for the sake of the Lord but for righteousness sake. In a sense, God’s kingdom provides adequate remuneration as hazard allowance.

1 Pet 3:14 But and if ye suffer for righteousness’ sake, happy are ye: and be not afraid of their terror, neither be troubled; 17 For it is better, if the will of God be so, that ye suffer for well doing than for evil doing.

There is however no incentive for suffering due to lack of knowledge. No compensation for being afraid to stand for the right thing, no reward for cowardice or foolishness. No reward for suffering for ego or self-will. Too many believers are on the other side of God’s blessings and they remain there (though secretly envying others) thinking they are a type of Job or Jacob of the Bible. There are many people who are suffering due to financial lack simply because they lack financial intelligence not because they believe in God. If a person constantly makes very bad financial decisions he will reap the consequence of the same though he may be very faithful in their religious duties. Some Christians indulge in recklessly living above their means and go begging and taking undue advantage of brotherly love. This cycle continues because each time someone is moved out of pity to bless them they misconstrue that act of pity for a breakthrough or financial miracle from the Lord. They think such a blessing is a divine endorsement of their lifestyle.

Scripture is very clear about God’s own people suffering either because they lack knowledge or they rejected knowledge.  (Is 5:13 and Hosea 4:6). I am certain that many of us can recall people who held strongly to some convictions that they later realized were unscriptural long after they had suffered untold deprivations. Most times it is the religious spirit that feeds the mind with the falsehood that suffering is ordained by God and the more a person suffers on earth the greater the rewards in heaven. The truth is that God only promised to reward sufferings that come in the process of a believer doing the right thing.

For instance, modern research in food science has consistently proven that a whole lot of the diseases and sicknesses that plague people today come from bad dietary habits. Inability to control what we eat especially after we have been told abstain from certain stuff cannot be rewarded with divine healing/health. This same principle obtains in relationships. When we overthrow God’s order in marriage we break the edge and that give room for the serpent to strike. The wife is to submit to the husband and obey him as her head. The husband is to love his wife as Christ loves the church. Instability, fights, and divorce that follow man’s failure to respect God’s order cannot be considered suffering for righteousness sake. It’s high time we get it clear that a court order is not the same thing as God’s order. ‘Rewards’ from a court of law (especially when such laws are not driven by Biblical principles) are not necessarily God’s reward.

The Christian faith is powered by kingdom principles. It is the responsibility of every citizen of that kingdom to learn these principles and live by them not to overthrow them.

Sometimes we are unable to differentiate between the gifts of God and the rewards from God. This may put us under the risk of persisting in disobedience or ignorance thinking that the mercy drops we receive are rewards or signs of God’s endorsement of certain unscriptural position that we dwelling in.  Pain or suffering are primarily signs that something is not right, therefore before we conclude that we are suffering for righteousness sake we should double check.

A believer may head for a territory where the heathen are killing Christians armed with Apostle Paul’s example without weighing such move in the light of what our Lord said in Matthew 10:23 ‘But when they persecute you in this city, flee ye into another: for verily I say unto you, Ye shall not have gone over the cities of Israel, till the Son of man be come.’

Let us seek knowledge more than we seek money so we can know the difference. To wake up in eternity only to discover that one only suffered in vain could be traumatic. Wisdom is profitable to direct. 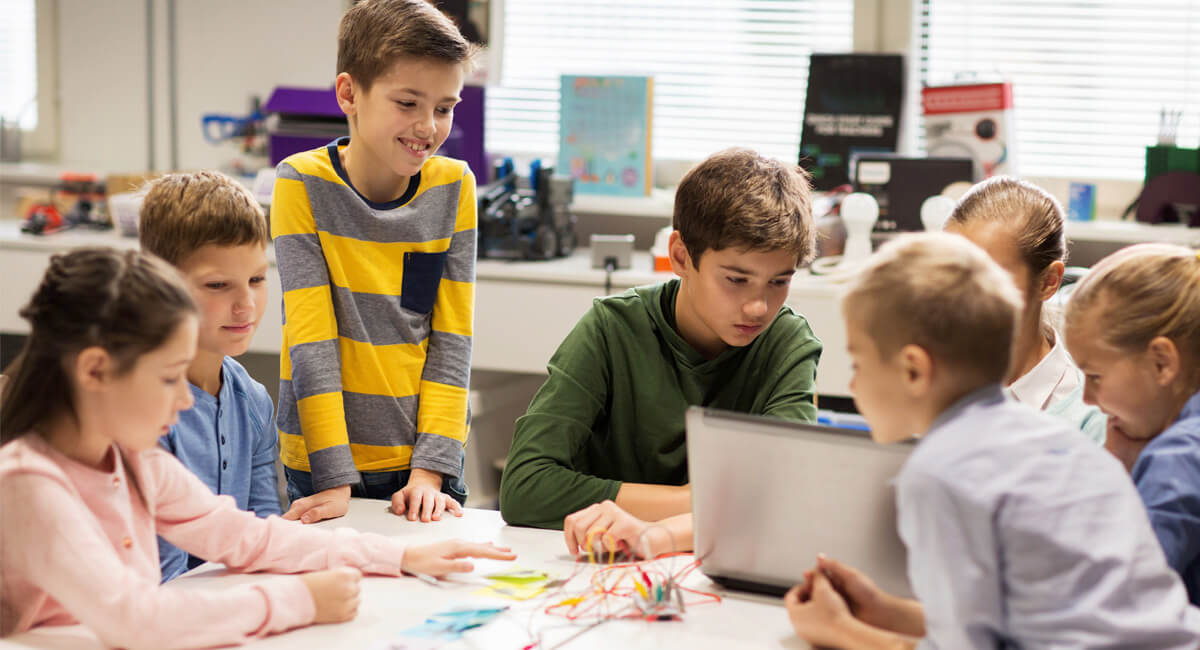 LEADERSHIP STANDARDS We shall look at two major definitions of leadership: one a military definition and another business definition. “Leadership is the capacity and will to rally men and women to a common purpose, and the character that inspires confidence”. ... 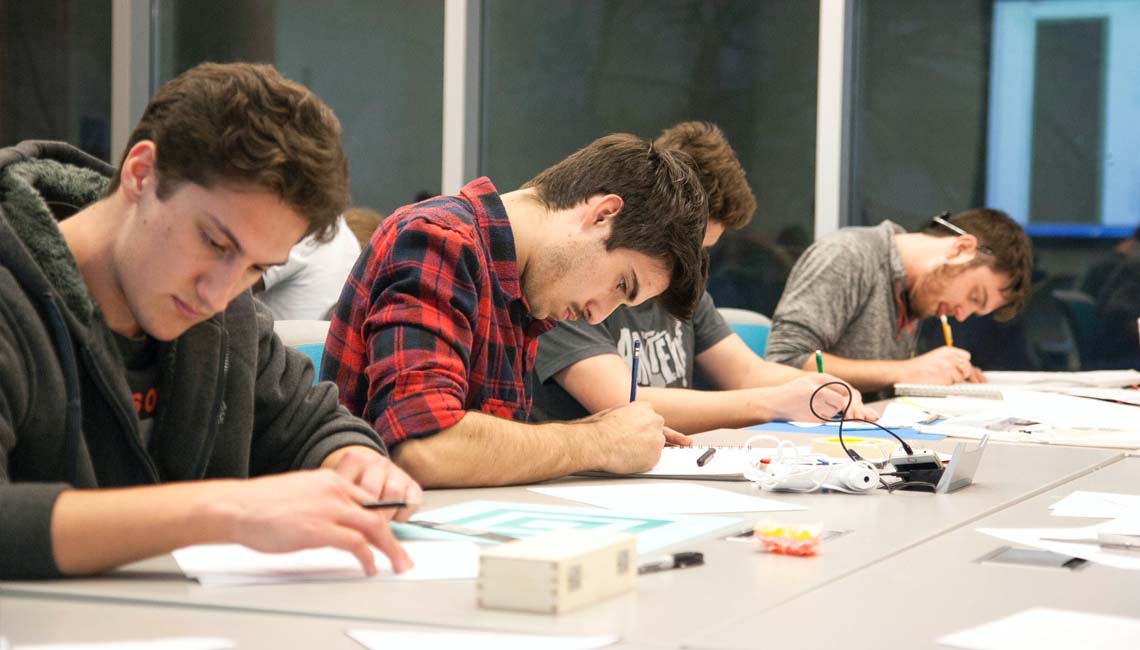 Learn Exactly How I Improved Education 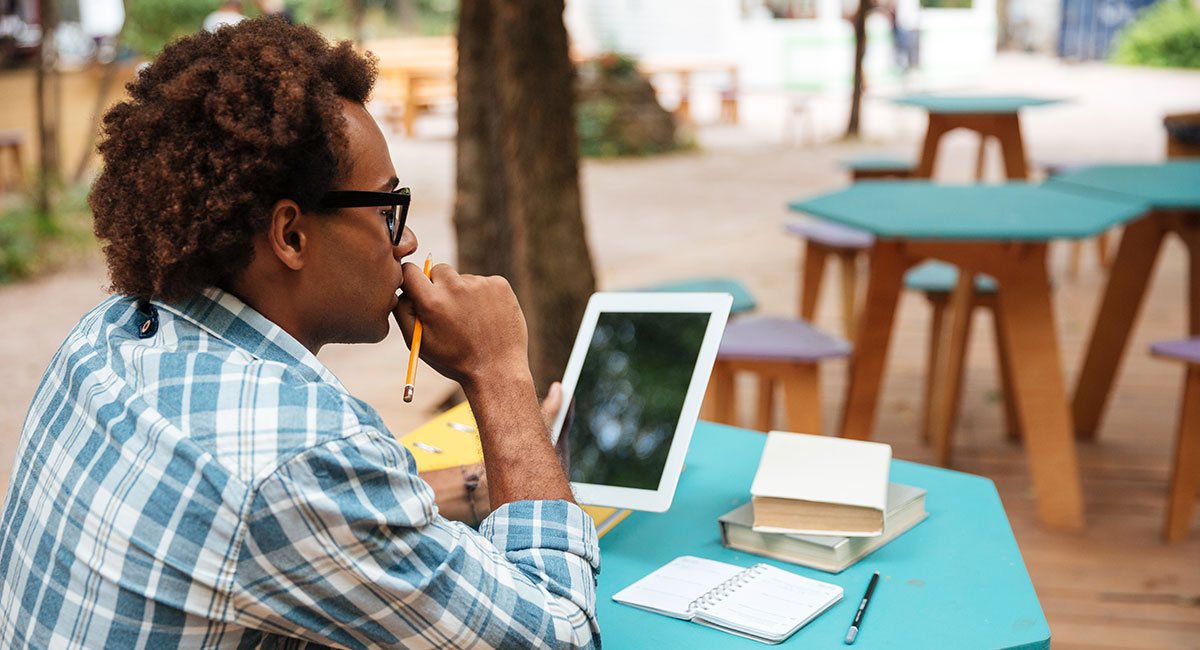 What Everyone Must Know About Education