EVERYTHING YOU NEED TO KNOW BEFORE JOINING BETHEL CHRISTIAN UNIVERSITY

We wish to make it perfectly clear that due to the principle of separation of Church and State Mark. 12:17; James 4:4; 2 Corinthians. 6:14, the WWAC has chosen not to seek endorsement by either EAES or COPA, but is a rapidly growing and respected network of over 200 schools on the cutting edge of the cause of Christ.

To be accredited means that an impartial group of professional scholars has investigated an institution and has approved of its standards of operation.

Over the years the word accreditation, as used by those involved in higher education has acquired various interpretations, but basically it indicates that some outside body of educators have examined a school and found it to be doctrinally, academically, and financially reliable, and has certified that it meets their ethical standards. The purpose is to simply assure the public that the school is a reputable establishment.

There is no such thing as Federal or State accreditation of a Bible school, for civil government has no authority to regulate religious training or what certificates we issue for it. This is an issue of separation of church and state, as Jesus said, “Render to Caesar the things that are Caesar’s, and to God the things that are God’s”. Mark 12:17.

Civil authorities must never officially endorse or disapprove directly or indirectly the beliefs and practices of churches or their Bible Schools. A casual survey of Church history shows that such linkage with Caesar eventually leads to infringement upon conscience, bondage, and corruption. Therefore, to be accredited by any agency, which in turn is supervised by the U.S.A. Department of H.E.W., would to some degree be a compromise of the separation principle and constitute “friendship with the world” condemned as “adultery” by James 4:4.

In a Spiritual sense, the highest accreditation any school could have would be the blessings of Divine Providence. Our best accreditation is the successful lives and ministries of our satisfied students. Isn’t graduate performance what it’s really all about?.

By definition, the word “accredit” means to authorize, endorse, and officially approve of. What ordination is to a minister, accreditation is to a school? Accreditation is a group process by which schools voluntarily agree to participate in a set of established standards in order to encourage quality education. Schools are not legally required to become accredited, but it is a very desirable standing. Accredited status means a school has voluntarily undergone a comprehensive examination to determine that it operates at a worthy level of performance. 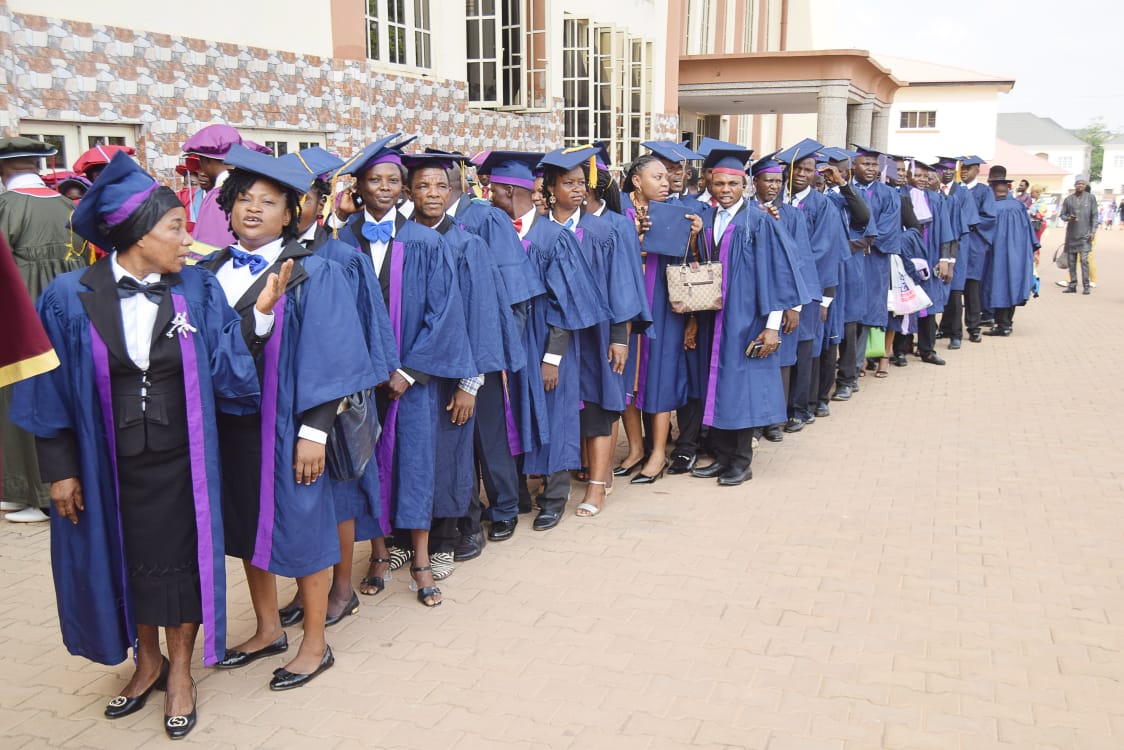 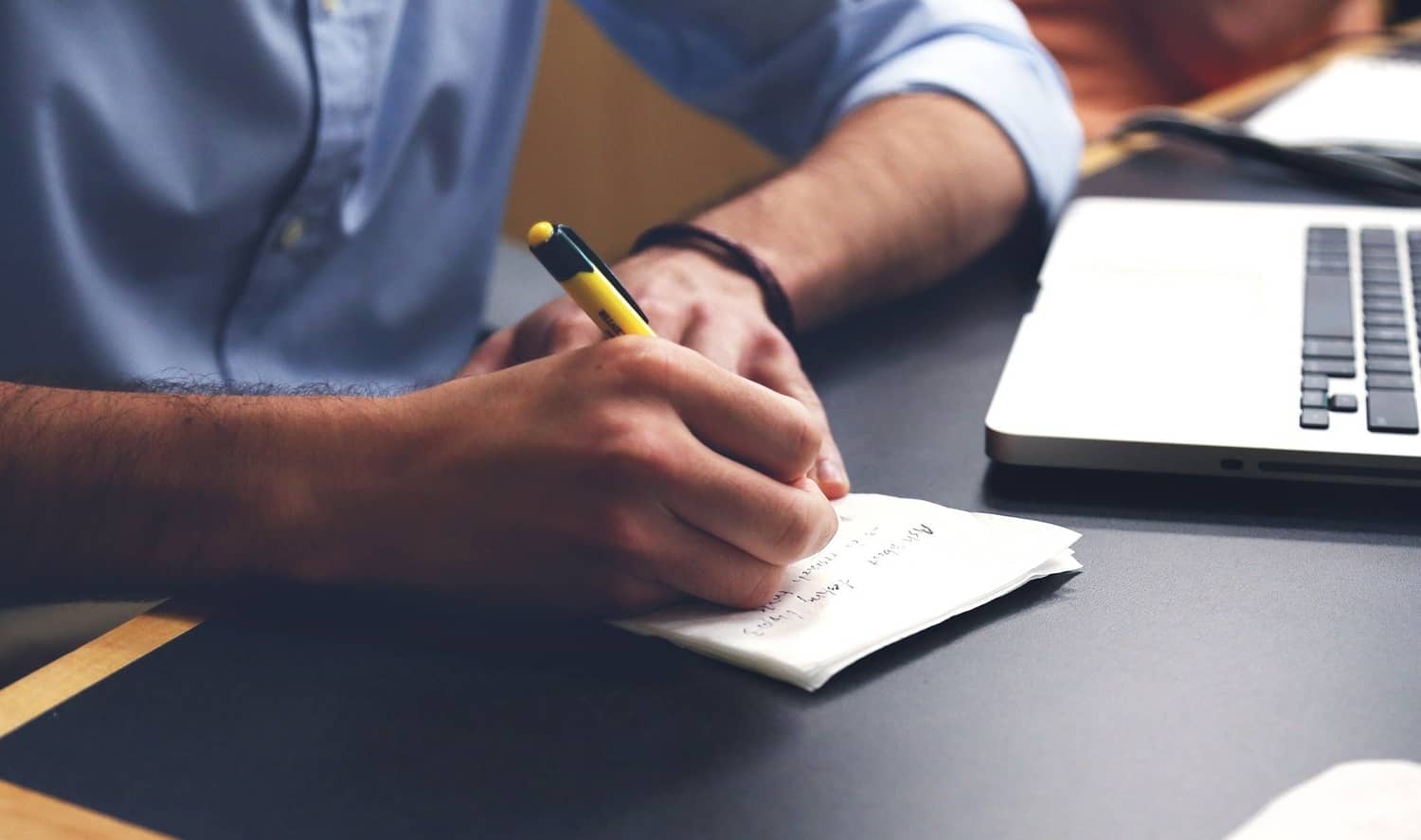 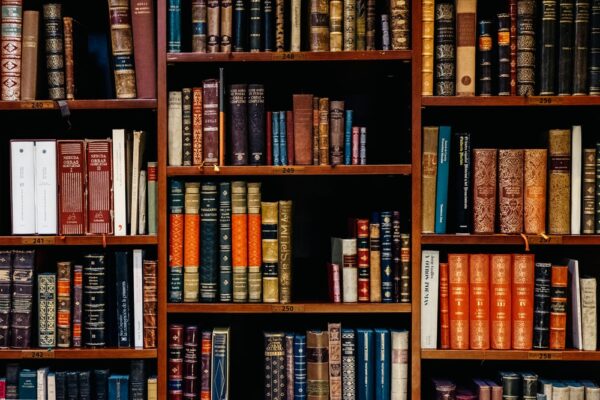 QUOTES FROM THE US DEPARTMENT OF EDUCATION

It should be noted that some institutions have chosen not to participate in the federal student aid program and therefore do not have to be approved by an accrediting agency recognized by the Department. While these institutions do not appear on the Department’s list, they may be legitimate schools.
Education is primarily a State and local responsibility in the United States. It is States and communities, as well as public and private organizations of all kinds, that establish schools and colleges, develop curricula, and determine requirements for enrollment and graduation
Anyone making an effort to motivate people to study the Scriptures is to be highly commended; and those inspired by God to found a Bible school certainly deserves recognition. The production of curriculum and the development of programs can represent years of labor and intensive work. Starting a Bible University is a very great accomplishment, and accreditation is the public crowning of that achievement.
Of course, every Theological College or school was unknown when it first began, and it usually requires years of consistent performance to build a good reputation. Christian educational institutions need all the credibility that they can get, but it’s usually difficult to become nationally known. But with some outside assistance we can become more widely known faster.
So to be accredited still means that an impartial group of professional scholars has investigated an institution and has approved of its standards of operation.